A group of activists from the little-known village of Alupinzinzuru , Adjumani District known as Friends of Zoka are courageously disrupting illegal logging and commercial charcoal burning. Their tactics range from digging ditches and planting nails on the road to derailing loggers’ trucks(See tactic: civil disobedience). Sometimes, like their neighbors in Amuru, they set up peaceful roadblocks and conduct citizens' arrests (see tactic: citizens’ arrest)

As recently as 2018, only a little over 42% of Ugandans had access to electricity — most living outside the bounds of the privatized and expensive national gridany were too poor to afford it. Almost every family in Uganda — over 90% — use woodfuel or charcoal for cooking. This undeveloped infrastructure continues to cause respiratory problems and contribute to climate change. Friends of Zoka is one forest-defence group that continues to fight creatively, knowing the importance of the ecosystem to the lives of those in their community.

Friends of Zoka's defiant actions led to the arrests of illegal loggers and continues to serve as a deterrent to other people that operate in the illegal commercial charcoal industry in Uganda. The Get Up Rise Up Fund was set up for activists like Friends of Zoka whose radically bold actions are often hindered by lack of resources and support. The fund supports activists and frontliners who are making beautiful, inspiring trouble! 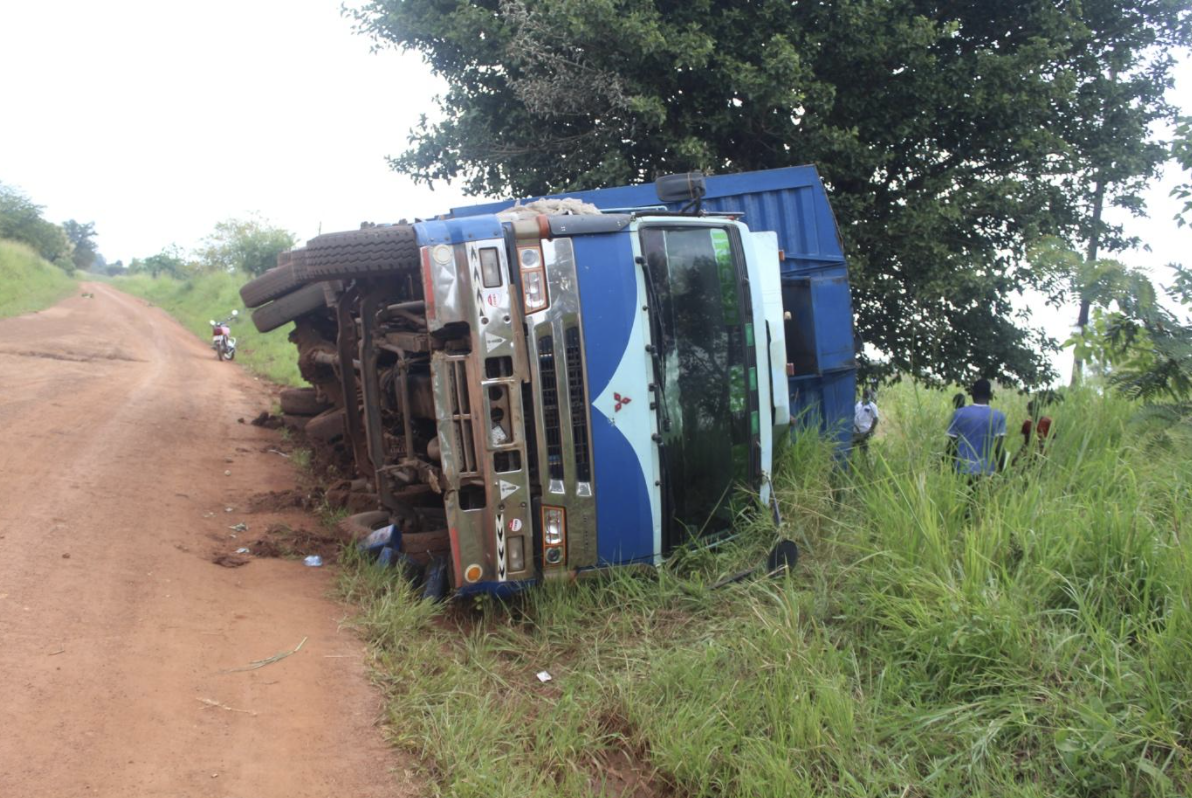 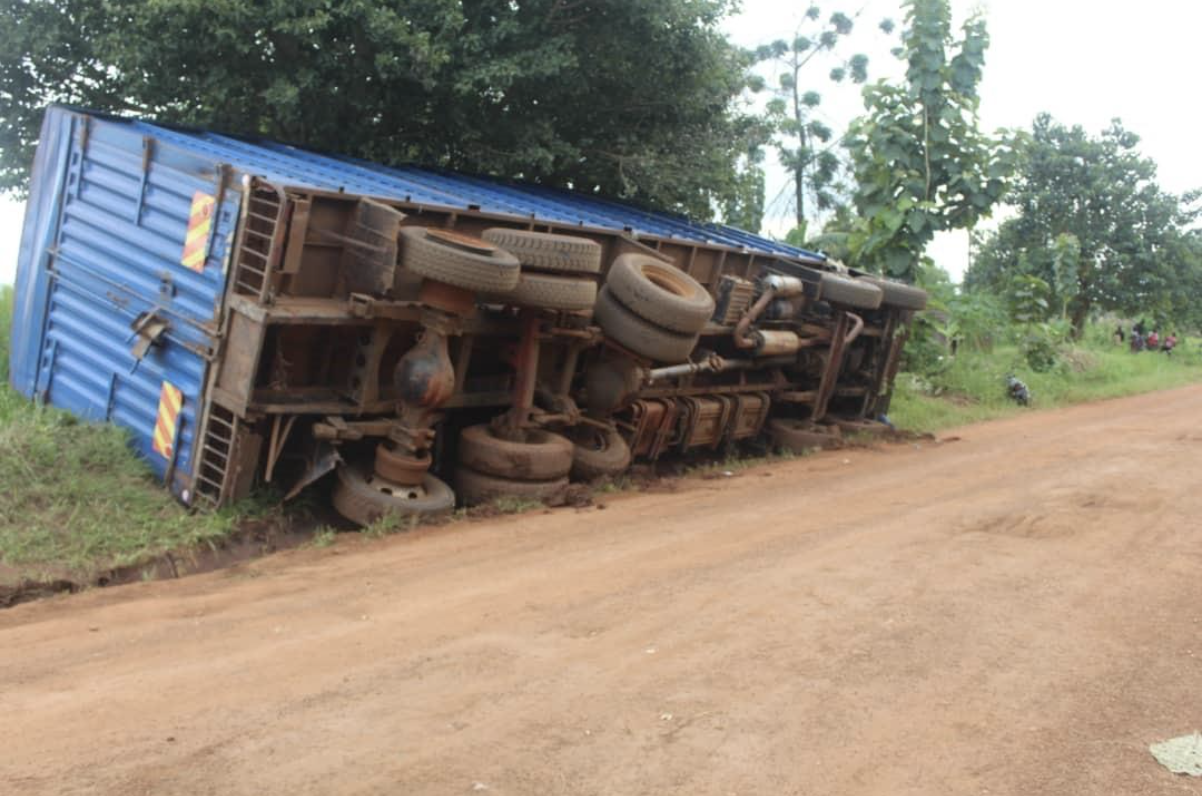 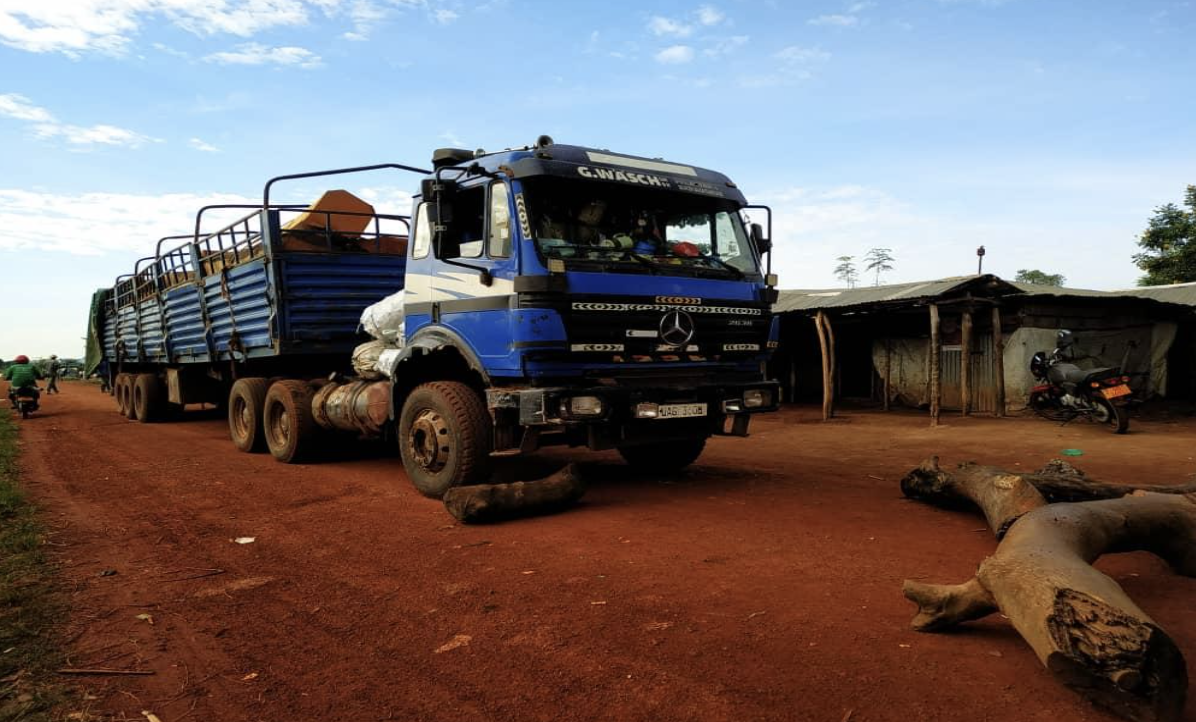 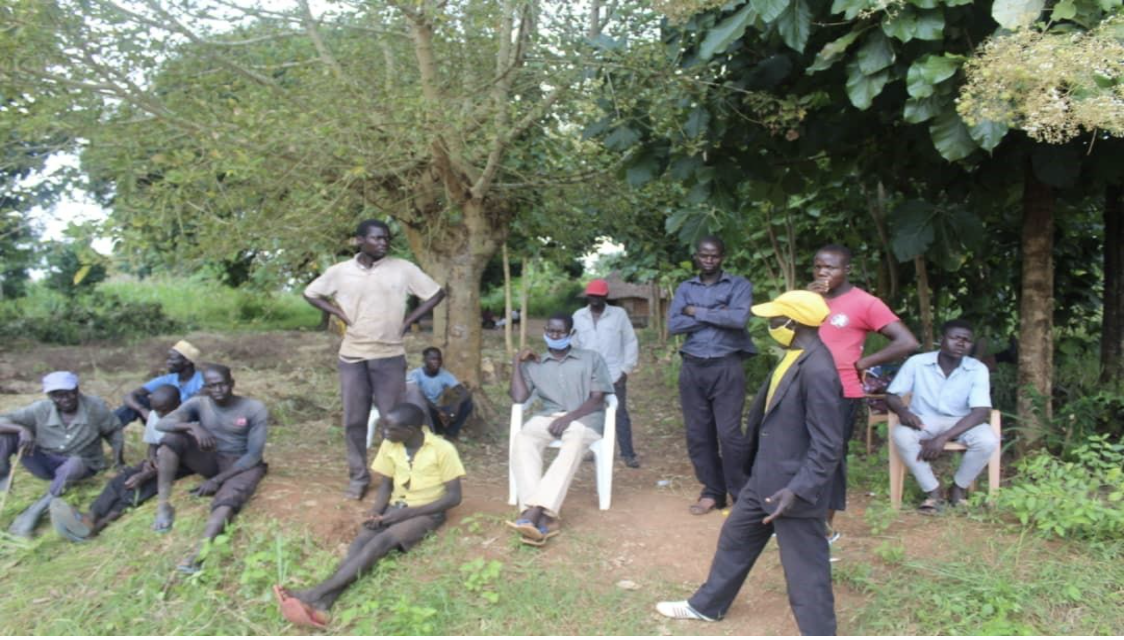