160 secondary school Pupils from four different schools in Zambia held a walk-in protest at Parliament during the vice president’s formal address. Wearing their school uniform to deter excessive force from the police, the pupils from the Africa Unite School Club sat outside (see tactic: occupation) with powerful messages, songs, and chants, demanding that the parliamentary committee on climate change increase funding towards environmental protection before approving the 2020 national budget.

The action was prompted by a failure to honor commitments made to build policy frameworks that tackle climate change. The government had apportioned only 0.8% of the 2020 budget towards the environment protection fund instead of 10% as promised.

As a result of the children's action, the budgetary allocation was increased to two percent, and the Chairperson for the parliamentary committee on the implementation of SDGs made a presentation on the floor of the house imploring the government to set aside 10% of the national budget for environmental protection after interacting with the students.

Beautiful Trouble believes in building and supporting people power and the importance of amplifying the voices of ordinary citizens. Age should never be a deterrent to courageous civic action. The GURU fund exists to assist groups like Africa Unite School Club in bravely pressuring for their rights to a future of climate justice. If just $1000 and the courage of 160 children can double national budgetary commitments to environmental protection, imagine what can be done with a GURU grant in your own community! 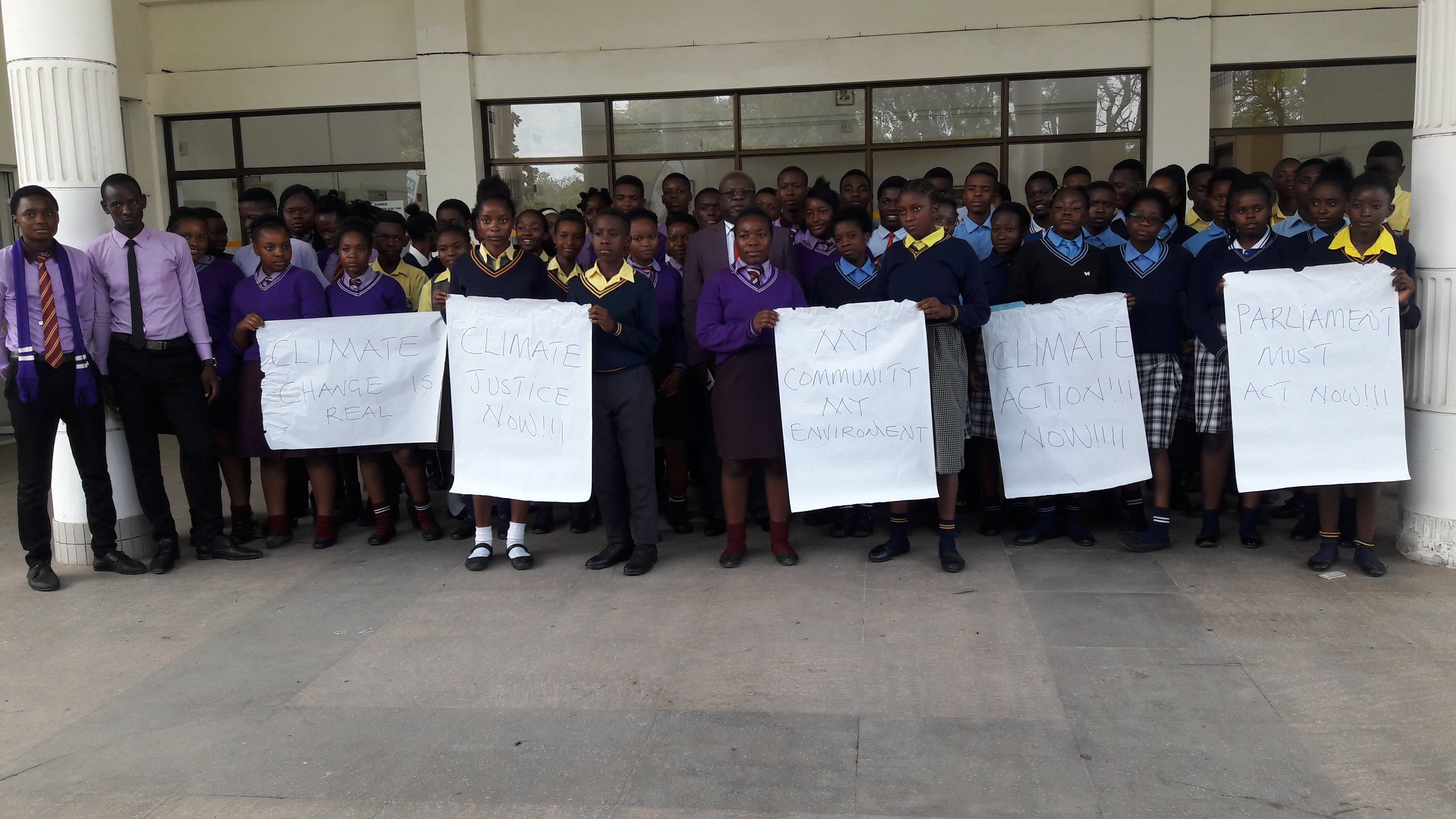 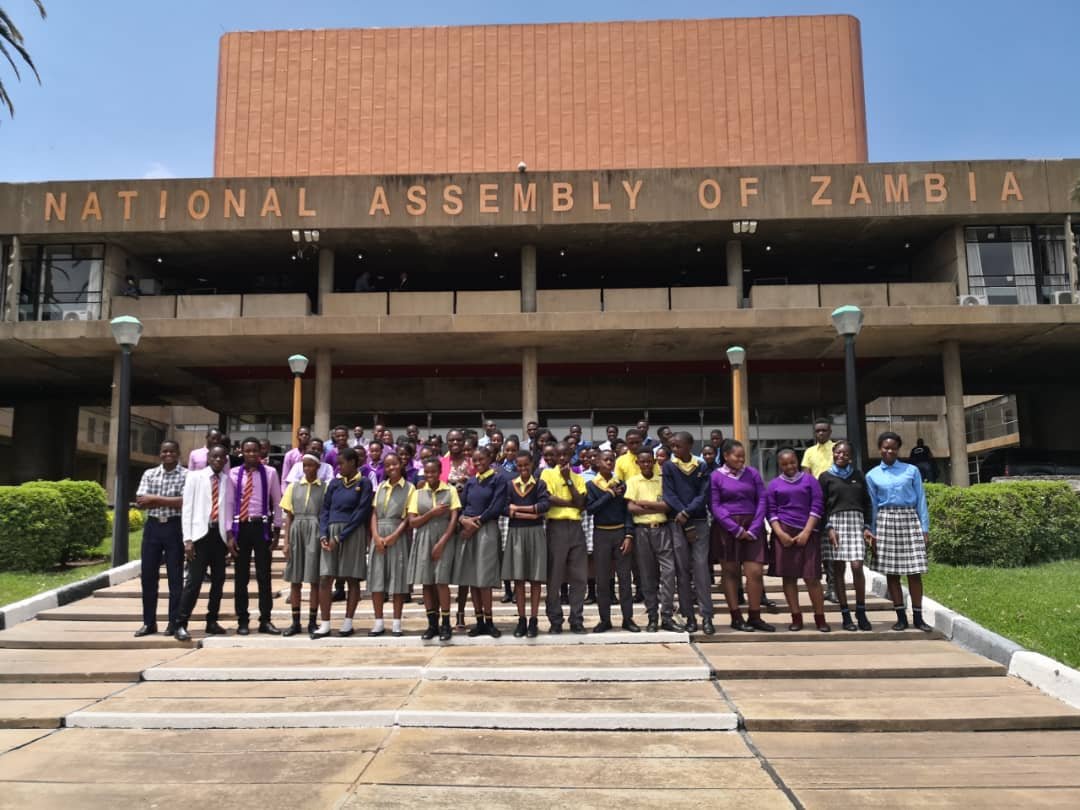 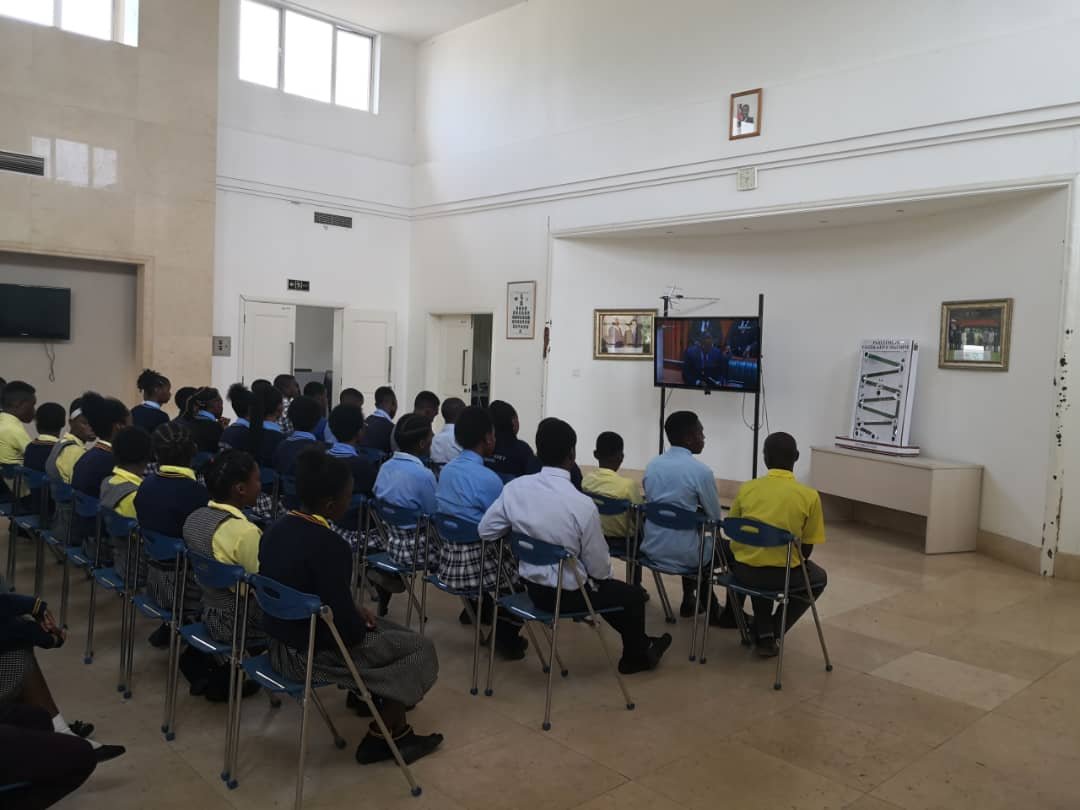 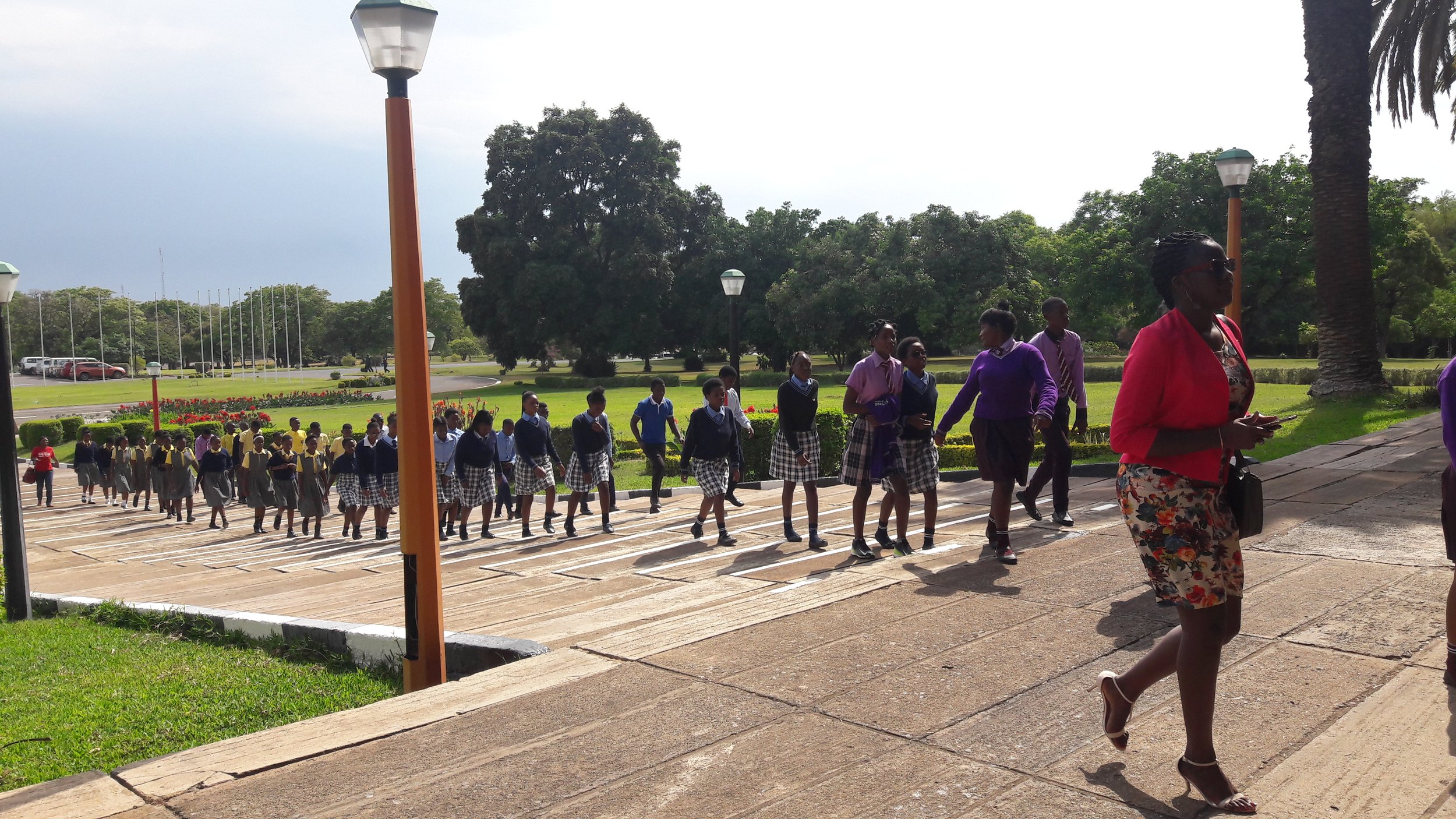