In October 2020,  Zimbabwe’s Consumer Council said that the present low income family budget needed for a month is $260 (USD). It might not sound like a lot, but it’s the equivalent to six months of a civil servant's salary. Civil servants in Zimbabwe are earning the Zimbabwe dollar equivalent of around $40 a month — twelve times lower than the poverty line.

The Amalgamated Rural Teachers’ Union of Zimbabwe (ARTUZ) rallied for a living wage. A history of repression against their union forced them to innovate and work through unlikely allies. They approached the government-friendly council of APEX (an umbrella union for civil servants’ trade unions) and convinced them to organise a protest. (See Principle: Use others' prejudices against them) ARTUZ members then hijacked the protest wearing blazing red berets (See tool: Surprise Protest)! While the heavy-handed police denied them the opportunity to deliver their petition, they succeeded in garnering significant media attention to highlight their grievances, gaining support from other civil servants’ unions for more action in the future. The ARTUZ secretariat wrote, The action was a success. The support received from the Get Up Rise Up fund helped us in uniting the workers, publicizing our grievances, and recruiting more members." 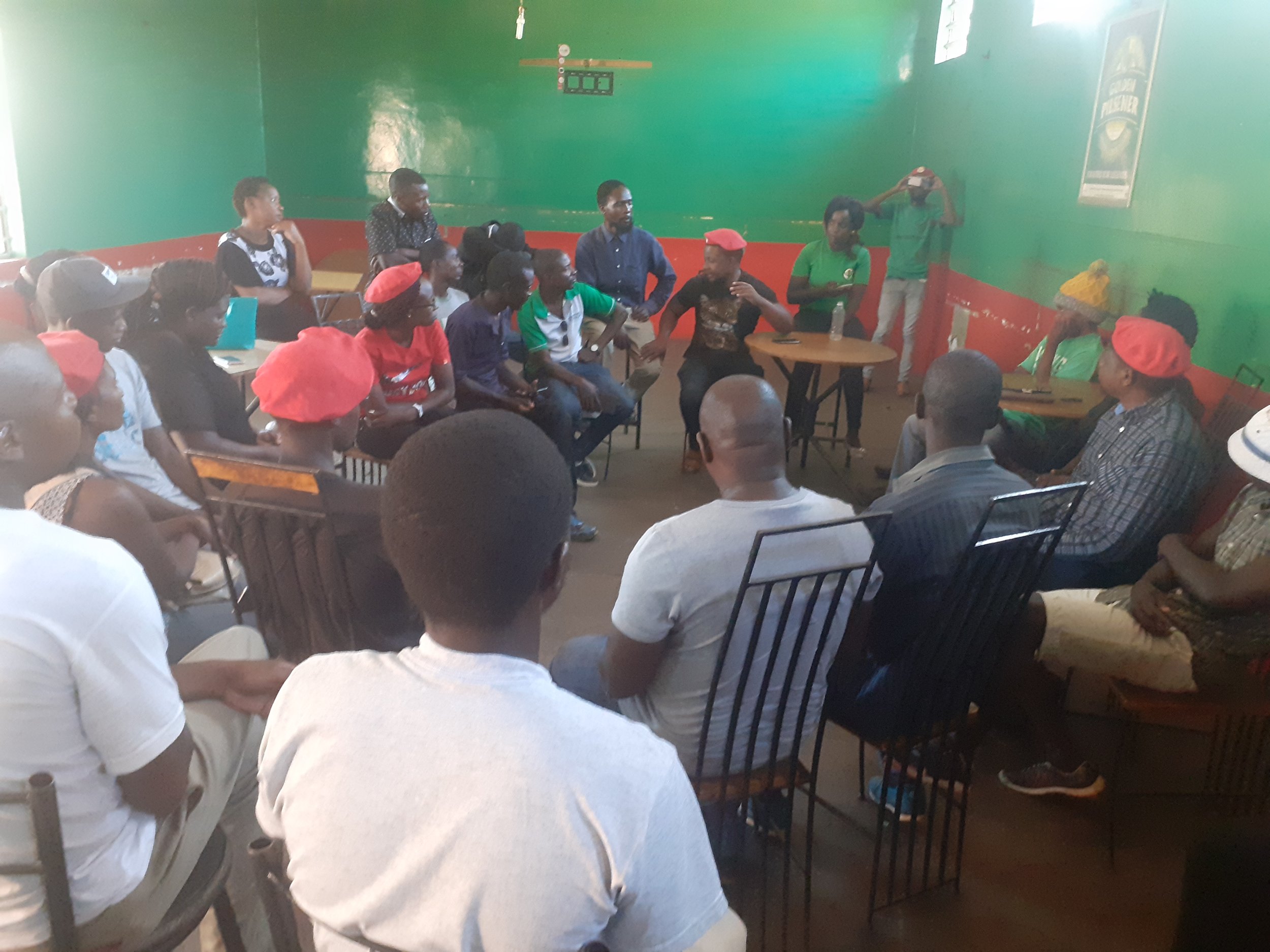 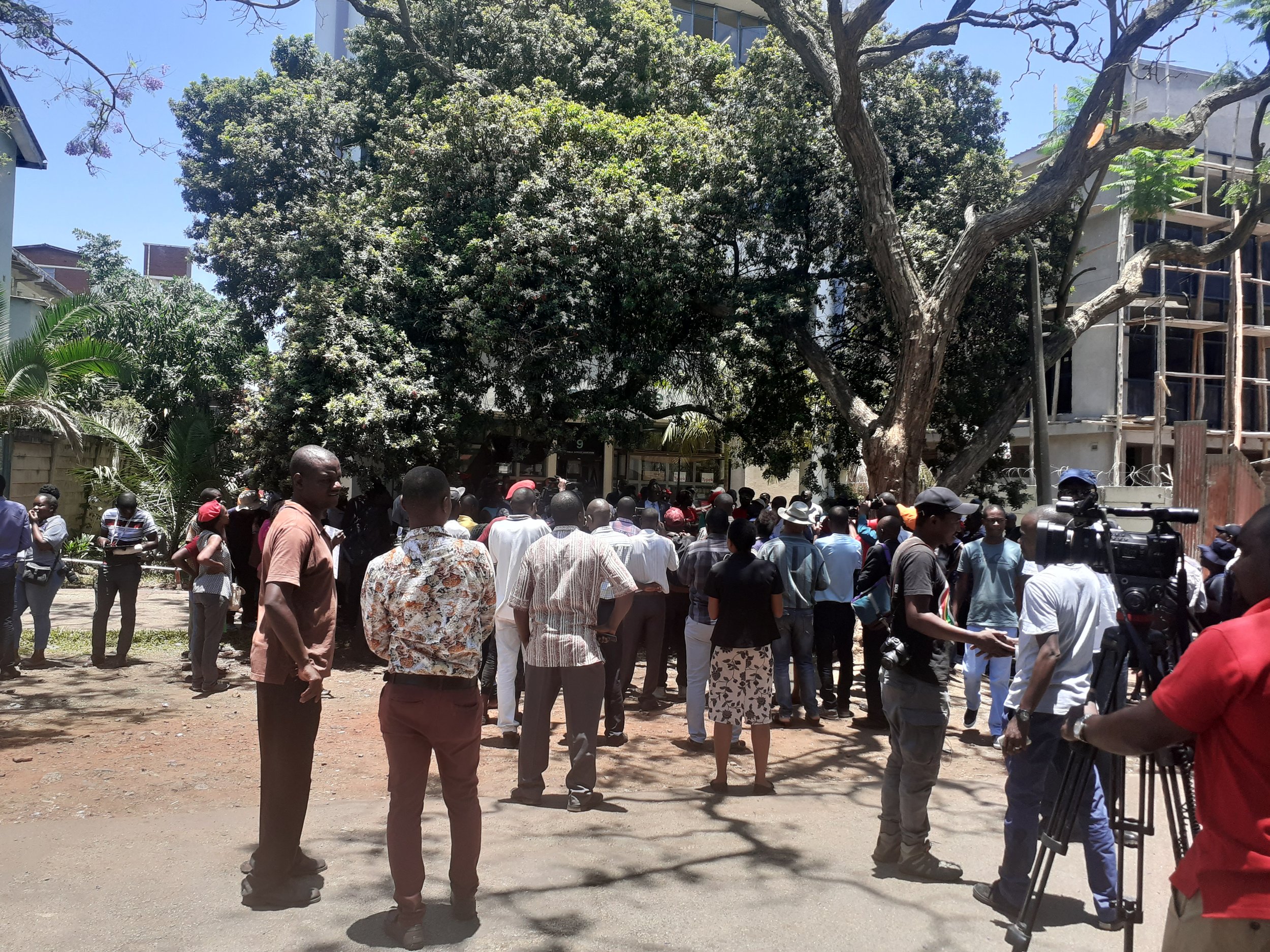 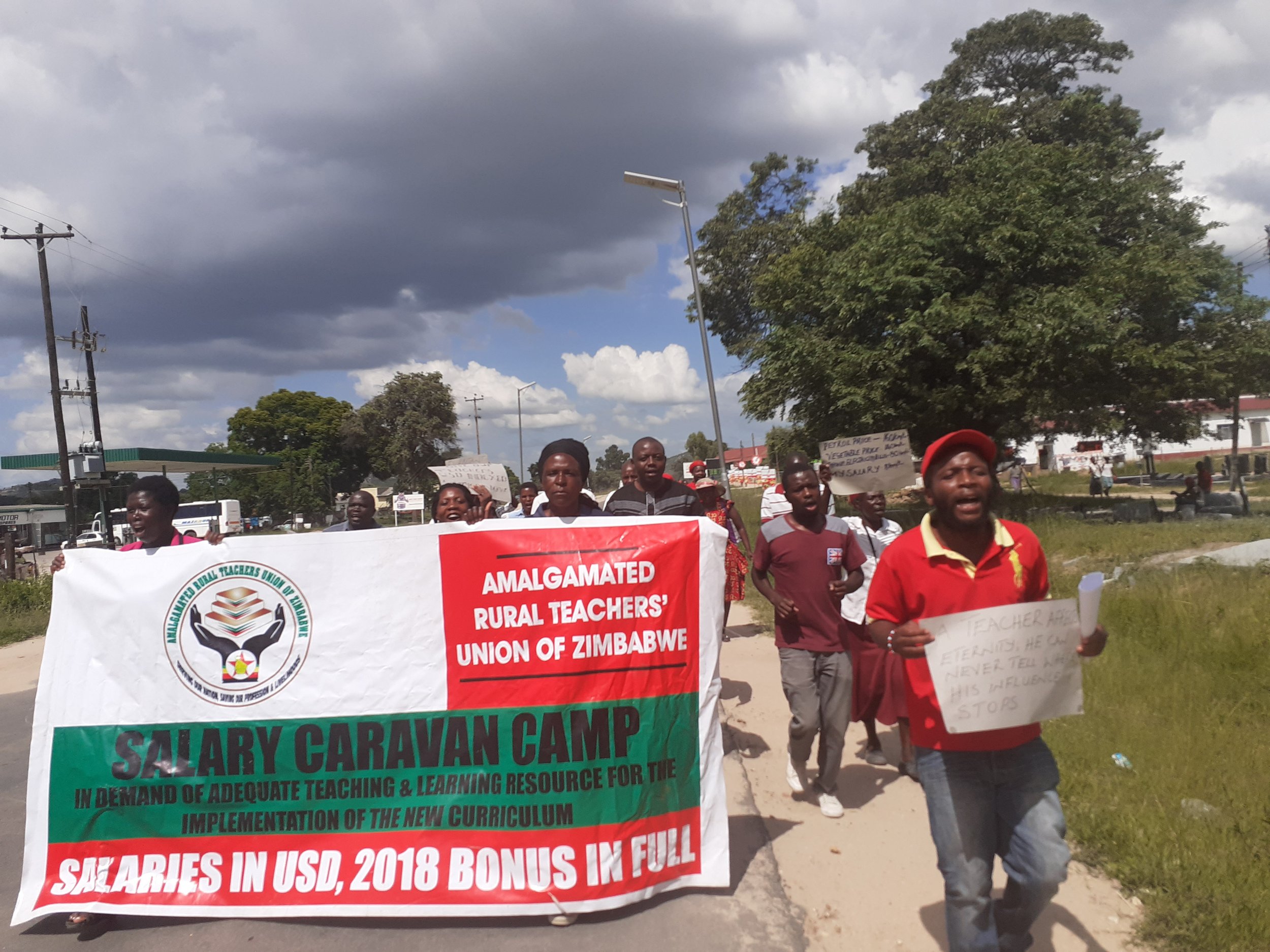 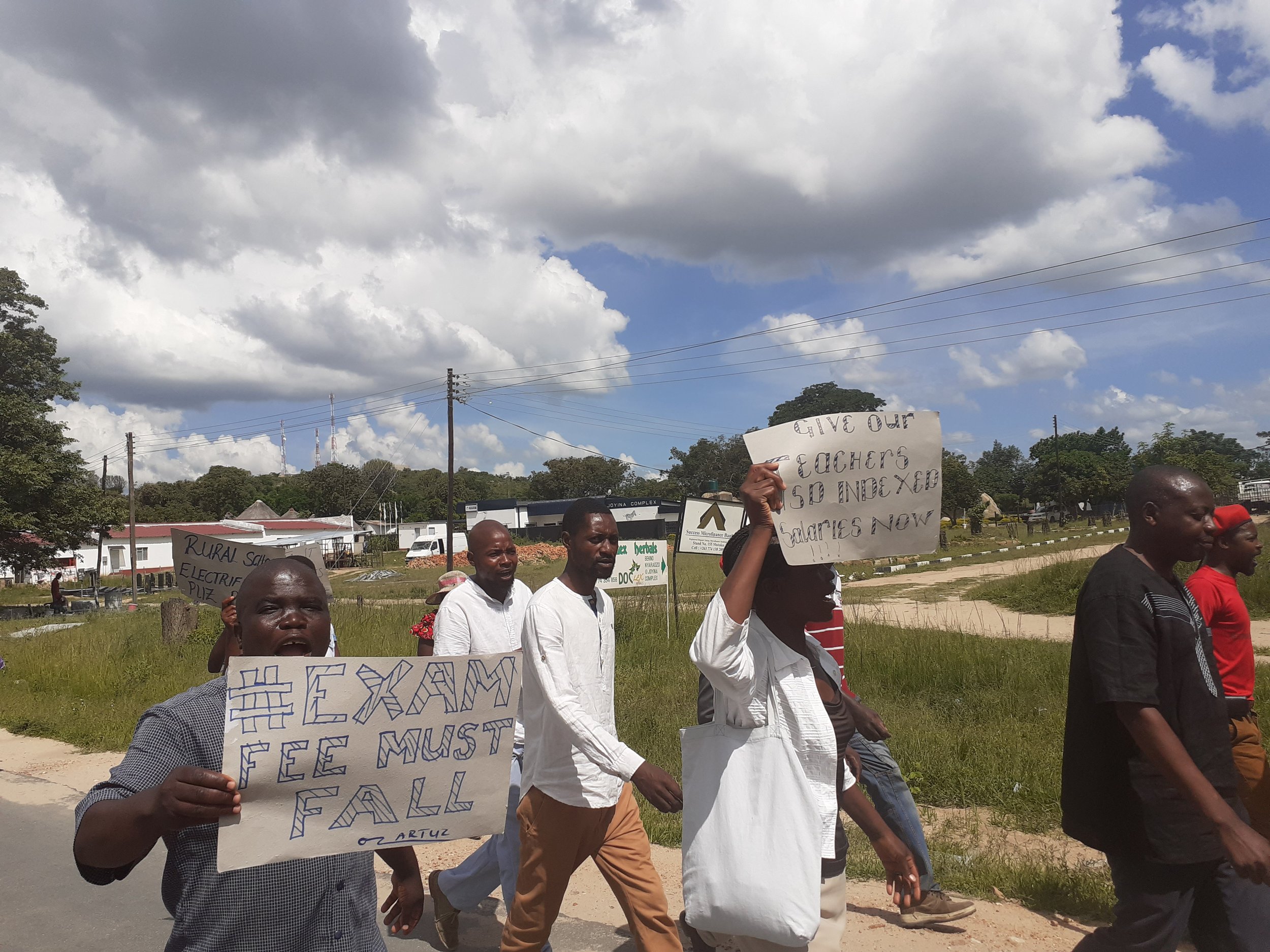 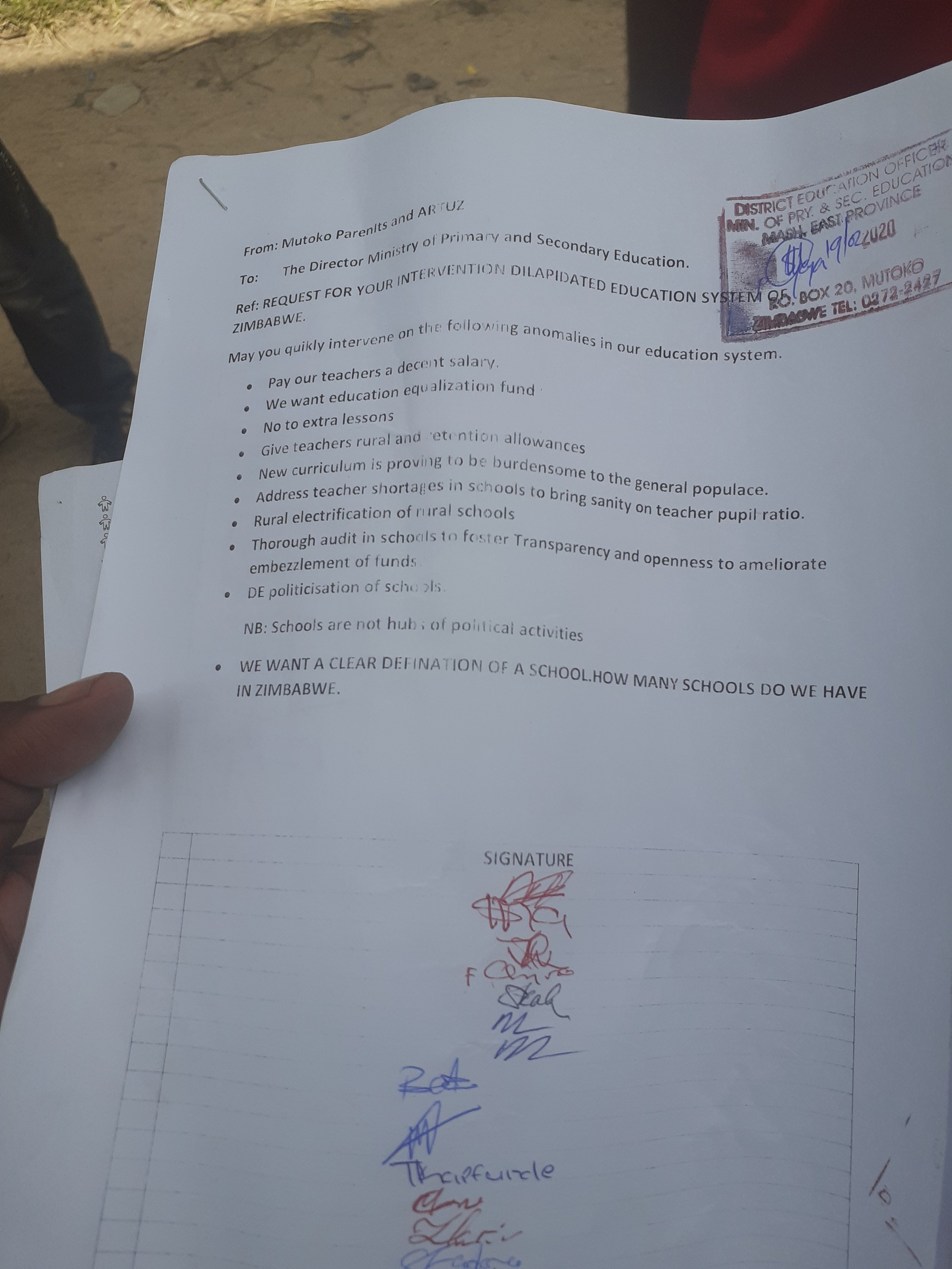